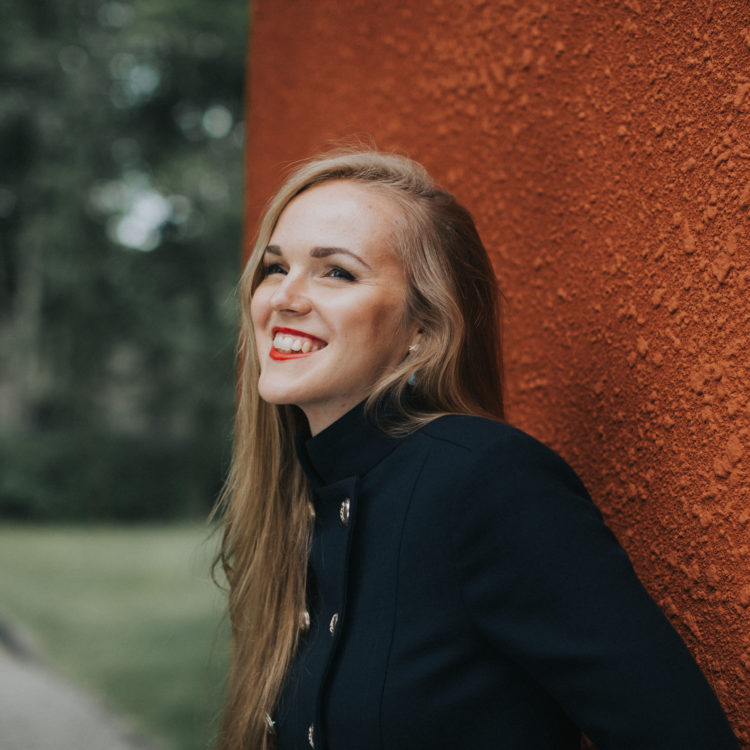 “Kadri Voorand is a first class joyfully rousing entertainer with a great voice, great timing with a group of first class musicians closely tied together and flexibly underpinning her spontaneous asides and excursions.” – London Jazz News

She was the soloist in the EBU European Jazz Orchestra during their European tour in 2012. During the last couple of years, she has appeared with her original music in many festivals and clubs, for example, in Ukraine, Russia, Finland, Italy, Germany, Denmark, Sweden, Hungary, Norway and more. She has recorded several albums with some of the best jazz musicians in Estonia and abroad, for example Anthony Branker’s modern jazz album “Dance Music” in the USA. Besides collaborating with many other musicians, she also leads her own quartet and a cappella vocal sextet Estonian Voices.

Voorand has produced seven albums, four of which have been recognized at the Estonian Music Awards and her latest album has been released by legendary label ACT: