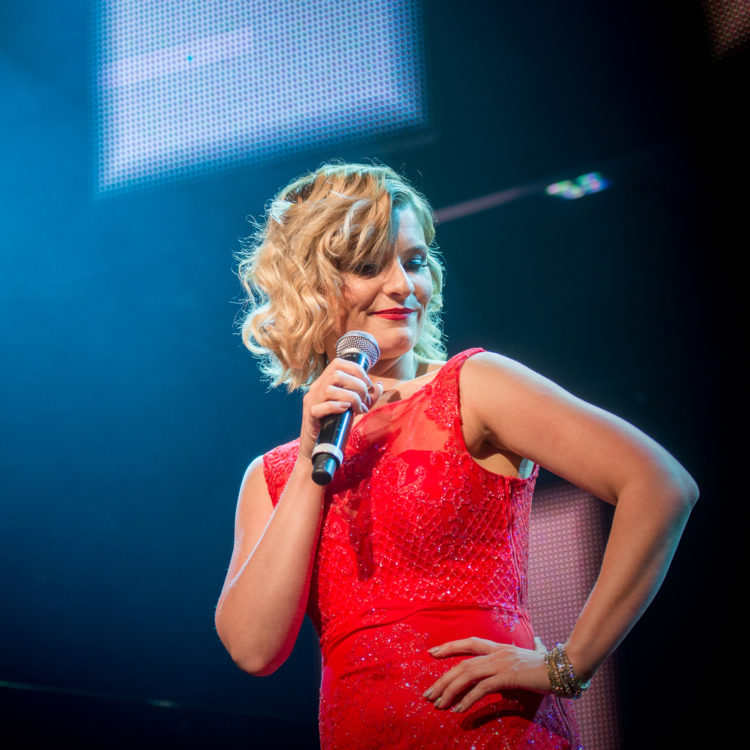 Susanna Aleksandra is an Estonian jazz singer, a lyricist and a composer. She grew up in a family of musicians and was surrounded by ensemble rehearsals and jam sessions from early on. Susanna started performing jazz classics with her band at the age of 17. Today, she is studying in the prestigious Sibelius Academy in Finland.

In 2015, Susanna released her debut album Miracles that consisted of her own compositions and a few co-written songs. In 2017, she released the single “Golden Boy” in cooperation with Finnish jazz musicians. She also appears on the album Estonian Evergreens with the Lutz Krajenski Big Band.

Susanna captures the audience with her charismatic stage presence and charms the listener with her warm sound.