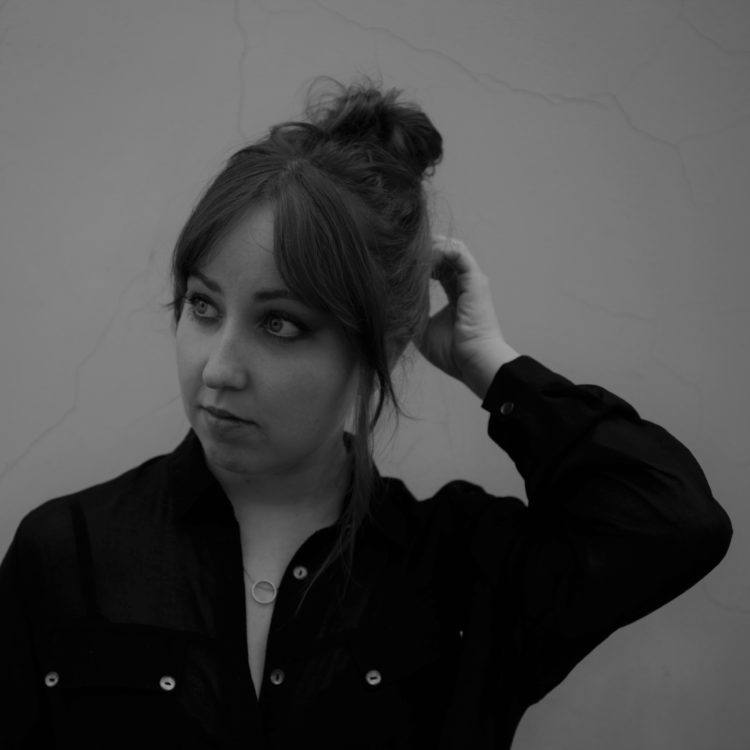 Maarja Aarma is a versatile young singer. She is one of the founders and leaders of Gretagrund, quartet MA and vocal ensemble Söörömöö. Her debut album Püsimatu hing with Gretagrund was released in October 2015. Her music in eight-member Gretagrund uses improvisation and structured arrangements combined with Estonian lyrics. Her new project MA experiments with soul music. In addition to singing, writing music and lyrics, she writes arrangements for vocal ensembles, choirs, and instrumental ensembles (23rd European Film Awards gala concert, Popkooripidu 2012–2014, ensemble Lenna & Estonian Voices tour 2017).

Her music studies started with classical piano studies in Tallinn School of Music (1997–2005). After secondary school, she studied pop-jazz singing in Tallinn Georg Ots Music College (2008–2011) and continued with jazz singing in the Estonian Academy of Music and Theatre (2011–2014). She has also studied jazz singing in Norway (Universitetet i Stavanger, 2012–2013) and the UK (North Glasgow College in 2011). She sang in the Estonian Televisioin Girls’ Choir for many years during her studies. In 2017, she won the best singer award at the Uno Naissoo composition and interpretation competition.