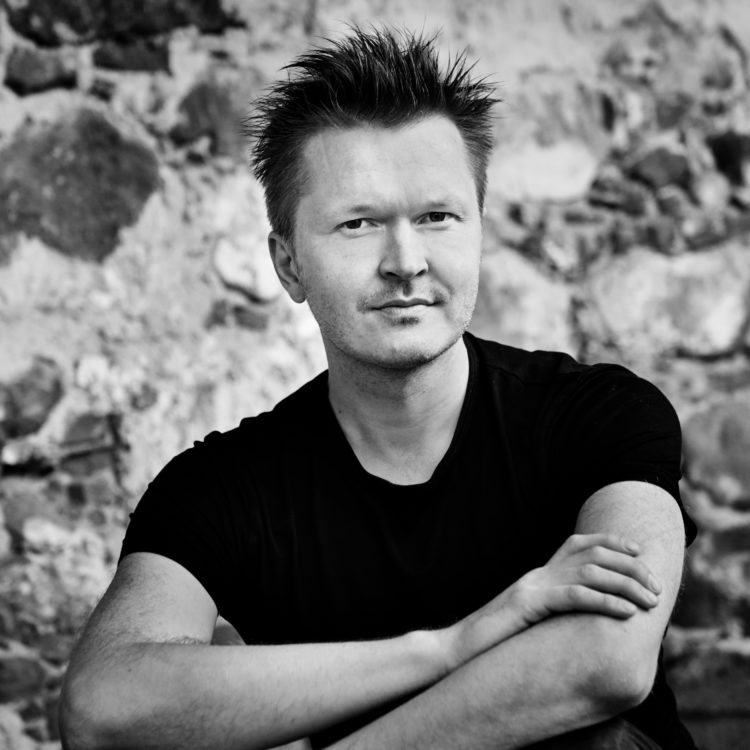 Kristjan Randalu is one of the most compelling pianists of his generation, sought after as a soloist, collaborator, composer, and arranger, his music is described by Jazz Times as an “unknown exotic land”.

Born in Estonia in 1978, he moved with his family to Germany as a child where he continued his studies in Karlsruhe and Stuttgart, followed by the Royal Academy of Music in London and the Manhattan School of Music.

His awards include the 2007 Jazz Award of Baden-Wuerttemberg, the 2011 Elion Jazz Award in Estonia, his numerous recordings both as a soloist and a collaborator include a Grammy nomination in 2006 and Jazz Album of the Year at the 2012 Estonian Music Awards. In 2014, Randalu received the annual music award of the Cultural Endowment of Estonia.