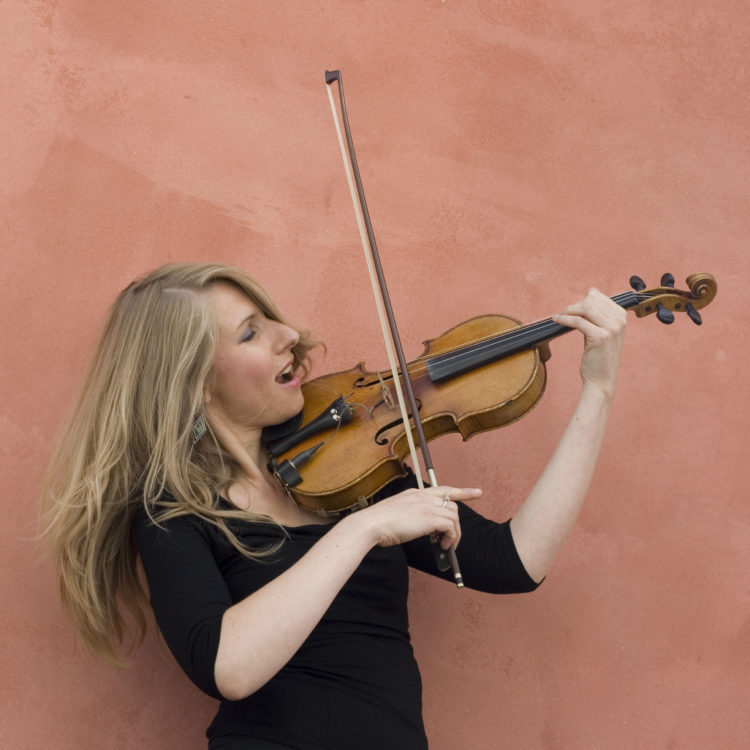 Ingrid Hagel is jazz violinist and singer, songwriter and arranger. She has composed film music and worked as a sound designer for Proofsound Studios. Ingrid has published three CD-s under her own label WinterDream Music with among others Marilyn Mazur, Makiko Hirabayashi and Martin Fabricius.
Ingrid is internationally active musician, performing also with groups as Sisters in Jazz with Nicole Johänntgen (SWE), Izabella Effenberg(DE/POL), Federica Michisanti(ITA) and others. As well she plays latin american music with Grupo Cubita based in Denmark.

Turning back to Estonia after living 17 years in Denmark, Ingrid is trying to establish her musicianship together with local musicians her. In her new band she plays with Ain Agan, Raul Vaigla and Ahto Abner. She is currently building a Rhythmic Music department in her childhood music school at Nômme. She studied also in Georg Ots music school, Estonian music academy and Rhtyhmic Music Conservatory in Copenhagen.