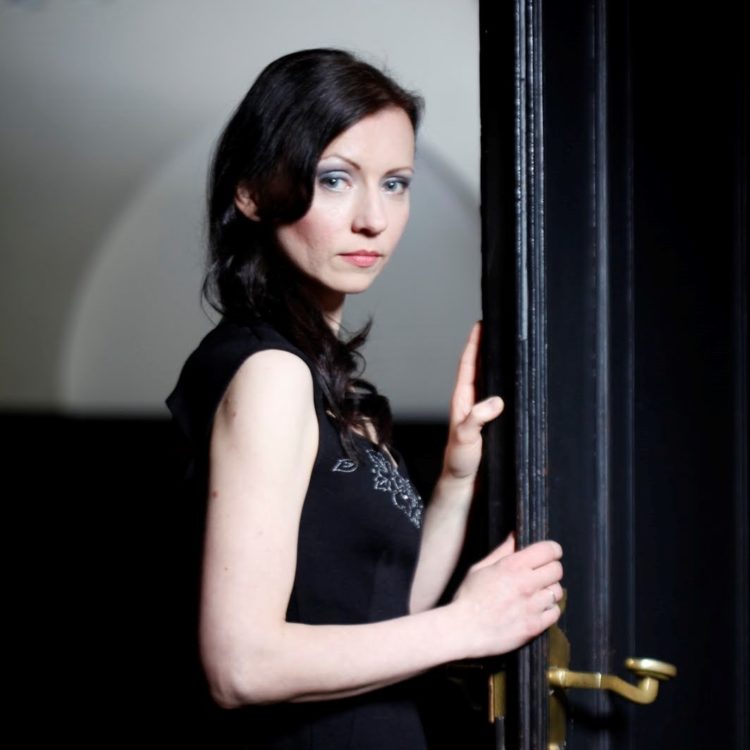 The vocalist Jaanika Ventsel’s repertoire mainly includes jazz music standards. In 2015, she released her debut album Sweet Roses, which had 8 original songs and 2 songs by American authors. Most of the songs on the CD are arranged for a trio – a vocal, a guitar, a double bass.

Jaanika has studied jazz music at Tallinn Georg Ots Musical College and traditional music at the Estonian Academy of Music and Theatre.