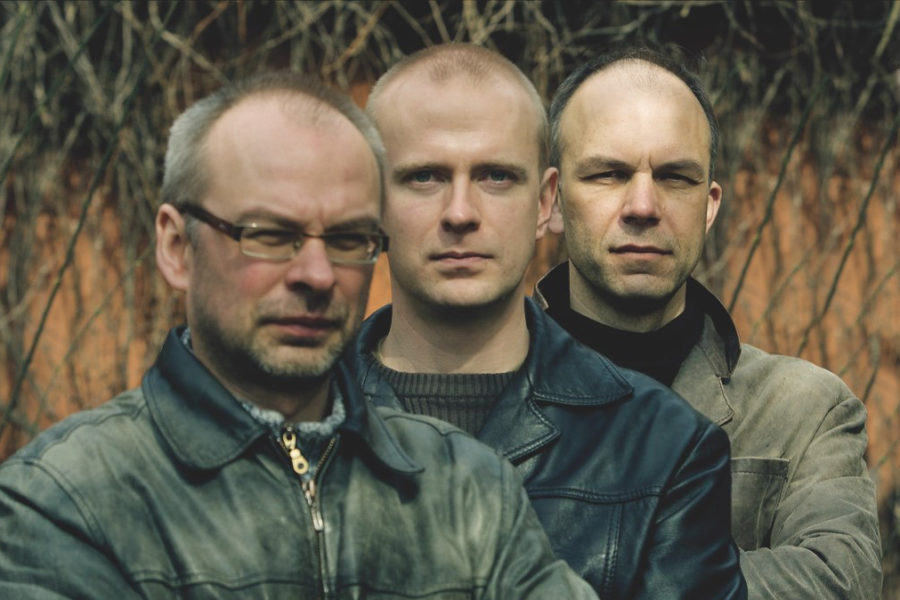 The concert will start at 8 p.m. and is held in Spring Café, the number of seats is limited.

Tickets can be bought from pre-sale at Spring Café and on-site. You cannot book a seat without a ticket. Ticket price is €5, for free under 12 years of age. Before and during the concert there is a special menu in the café.