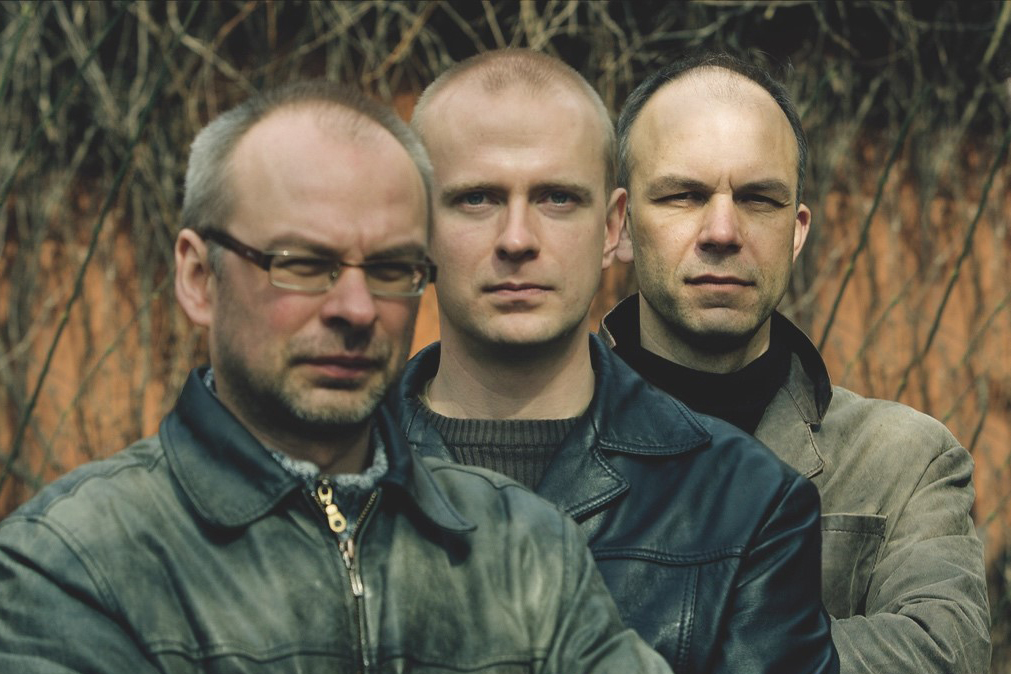 The concert will start at 9 p.m. Restaurant is open before the concert begins. You can book a table by sending an email to kohvik@no99.ee or phoning +3726605051.

An advance purchase of the ticket can be made from GateMe and tickets are also sold on-site. The ticket’s full price is €12, preferential price €10. Preferential prices apply to schoolchildren, students, teachers, pensioners, owners of the Jazz Car Wash loyalty card, members of the Jazz Estonia, and people who visited the NO99 Theatre the same night. The ticket price for students and teaching staff of EAMT is €5.