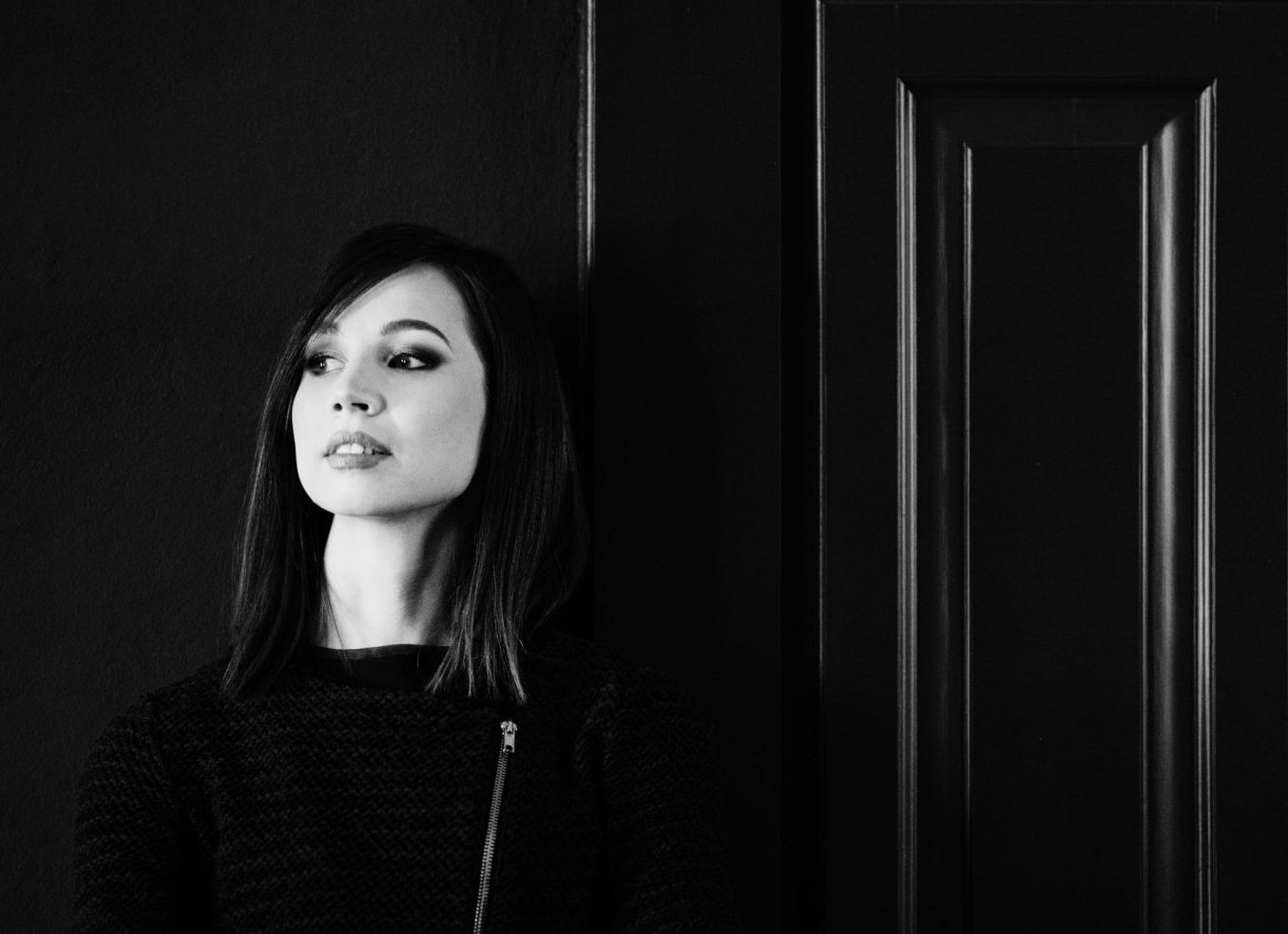 The trio Linda Kanter, Paul Daniel, and Joel-Rasmus Remmel are performing together for the
first time. The concert will mainly feature the works created by the band members
themselves, and which have been given a new and fresh sound through being arranged for this
group in particular.

Linda Kanter is a vocalist, song writer and arranger.
Under her leadership, the band Linda Kanter Quartet released their debut album Mustab in
September 2017. The album takes the listener to a jazz and soul like world.
The music written by Linda combines the melodic and lyrical sound with the rhythms,
harmony, and improvisation inherent to jazz music.

Paul Daniel has been a guitarist and an arranger in different groups (Elletuse, Lepaseree,
Tormis quartet, and others) and has released his solo album Kreeka Tuli (2014).


ADDITIONAL INFORMATION:
The concert will start at 9 p.m. A café is open before the concert, you can book a table by
sending an email to 99kohvik@gmail.com or phoning +372 53309434.

An advance purchase of the ticket can be made from GateMe and tickets are also sold on-site.
Advance purchase ticket price is €12, preferential price is €8, on the spot accordingly €15 and
€10. Preferential prices apply to schoolchildren, students, teachers, pensioners, owners of the
Jazz Car Wash loyalty card, members of the Jazz Estonia, and people who visited the
NO99 Theatre the same night.