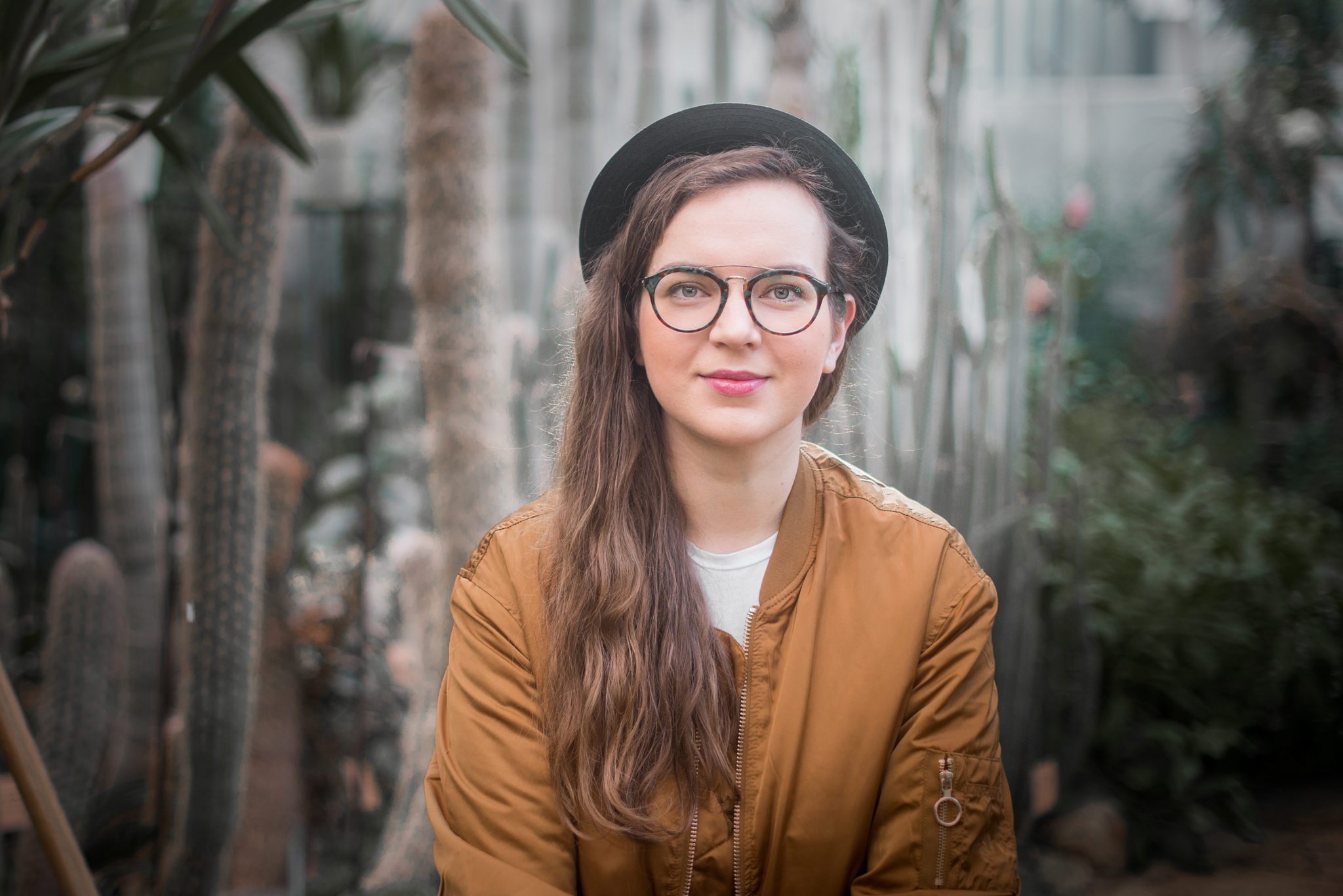 The Trio Innanen/Karja/Laanesaar got together because of an
accidental thought at the end of 2017 after the band’s saxophonist Mikko Innanen performed
at Sveta’s bar with his band PLOP. They first performed in April 2018 in Finland and as they
received positive feedback from both strangers who came to listen and from the critics, they
had an idea and an opportunity to present the new band here in Estonia as well as in Finland.
The band features free improvisational music that has the tendency to shake the listener due to
its diversity and different energy.

In addition to the saxophonist Mikko Innanen, the band also includes the drummer Karl-Juhan
Laanesaar and the Young Jazz Talent 2014, the pianist-composer Kirke Karja who have
together been making new music for over ten years and who have also performed each other’s
music.

Kirke Karja plays in several bands. With her quartet, she has won the hearts of several jazz
critics and performed on many European jazz festivals within the last years. More information
can be found here: https://www.facebook.com/kirkekarjaquartet/

Karl-Juhan Laanesaar is one of the most remarkable and versatile drummers of the younger
generation. One of his main bands is X-Panda who focuses on progressive metal fusion.
Mikko Innanen is already a known musician for the Estonian audience, he has participated in
different Estonian jazz projects. Innanen is a member of many extremely interesting bands
such as Plop, Mikko Innanen 10+, and Gourmet. Due to his quick response skills and
excellent technical ability, he is an expected artist at many festivals.

An advance purchase of the ticket can be made from GateMe and tickets are also sold on-site.
Advance purchase ticket price is €12, preferential price is €8, on-site accordingly €15 and
€10. Preferential prices apply to schoolchildren, students, teachers, pensioners, owners of the
Jazz Car Wash loyalty card, members of the Jazz Estonia, and people who visited the
NO99 Theatre the same night.