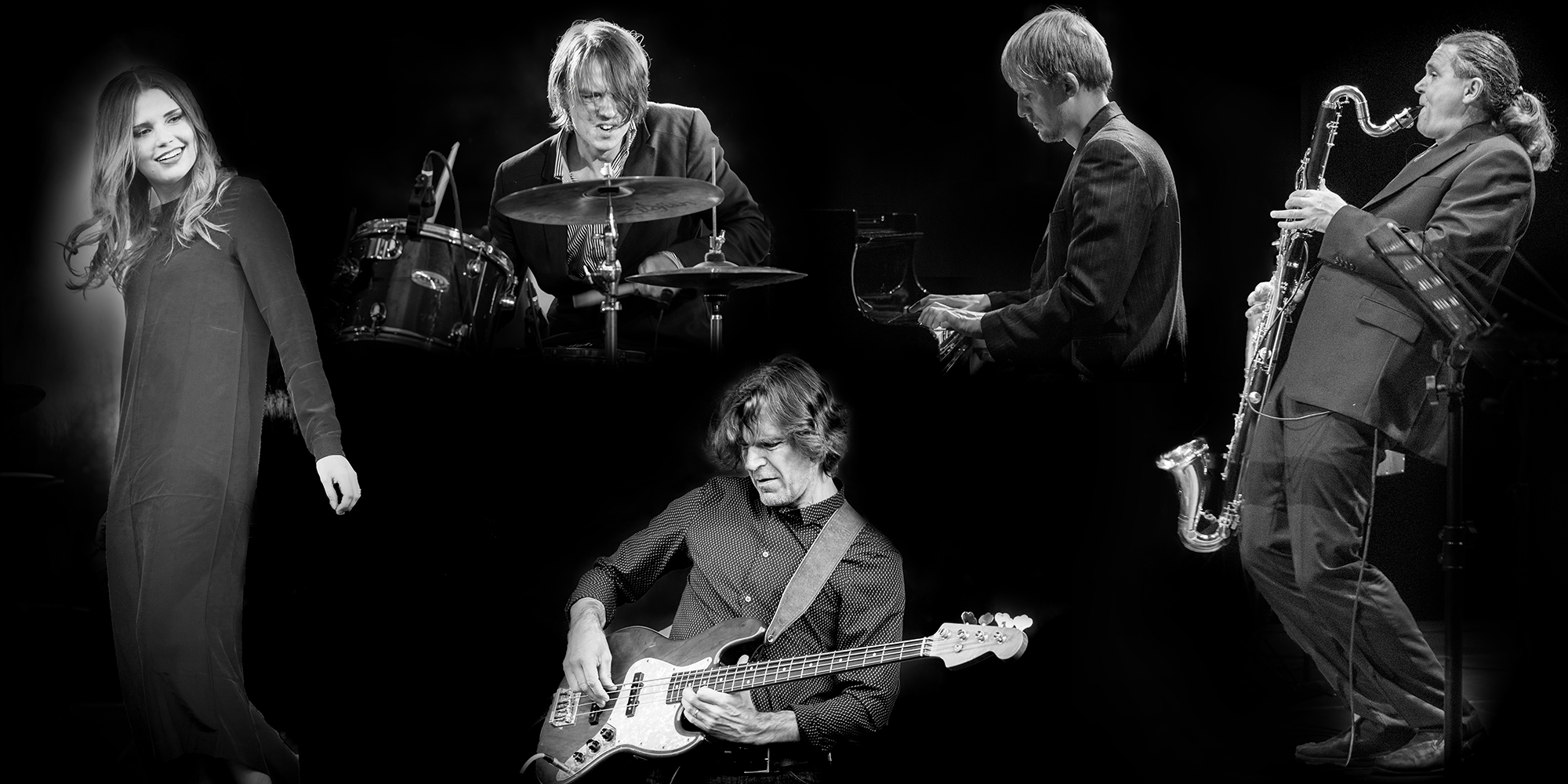 Raul Vaigla is a versatile musician whose fruity bass guitar is well-known from many groups such as Ultima Thule, Radar, V.S.P Project, Dagö, Sooäär-Vaigla-Ruben trio, etc. His style of playing is immaculately accurate and unmistakably personal at the same time. Meelis Vind on clarinet, Raun Juurikas on keyboards, and Caspar Salo on drums play in the quartet alongside Raul Vaigla. In addition, Marie Vaigla, Raul Vaigla’s daughter, will be joining the quartet. Her colourful vocals are known from the band Frankie Animal. The program will contain Raul Vaigla’s work from albums “Soul Of Bass” and “Heights”, and also new material from the album which will be released next year. Interpretations of blues and rock music classics will be performed with Marie.

The concert will start at 9 p.m. Restaurant is open before the concert begins. You can book a table by sending an email to kohvik@no99.ee or phoning +372660 5051.

An advance purchase of the ticket can be made from GateMe and tickets are also sold on-site. Advance purchase ticket price is €7, preferential price is €5, on the spot accordingly €10 and €7. Preferential prices apply to schoolchildren, students, teachers, pensioners, owners of the Jazz Car Wash loyalty card, members of the Jazz Estonia, and people who visited the NO99 Theatre the same night.