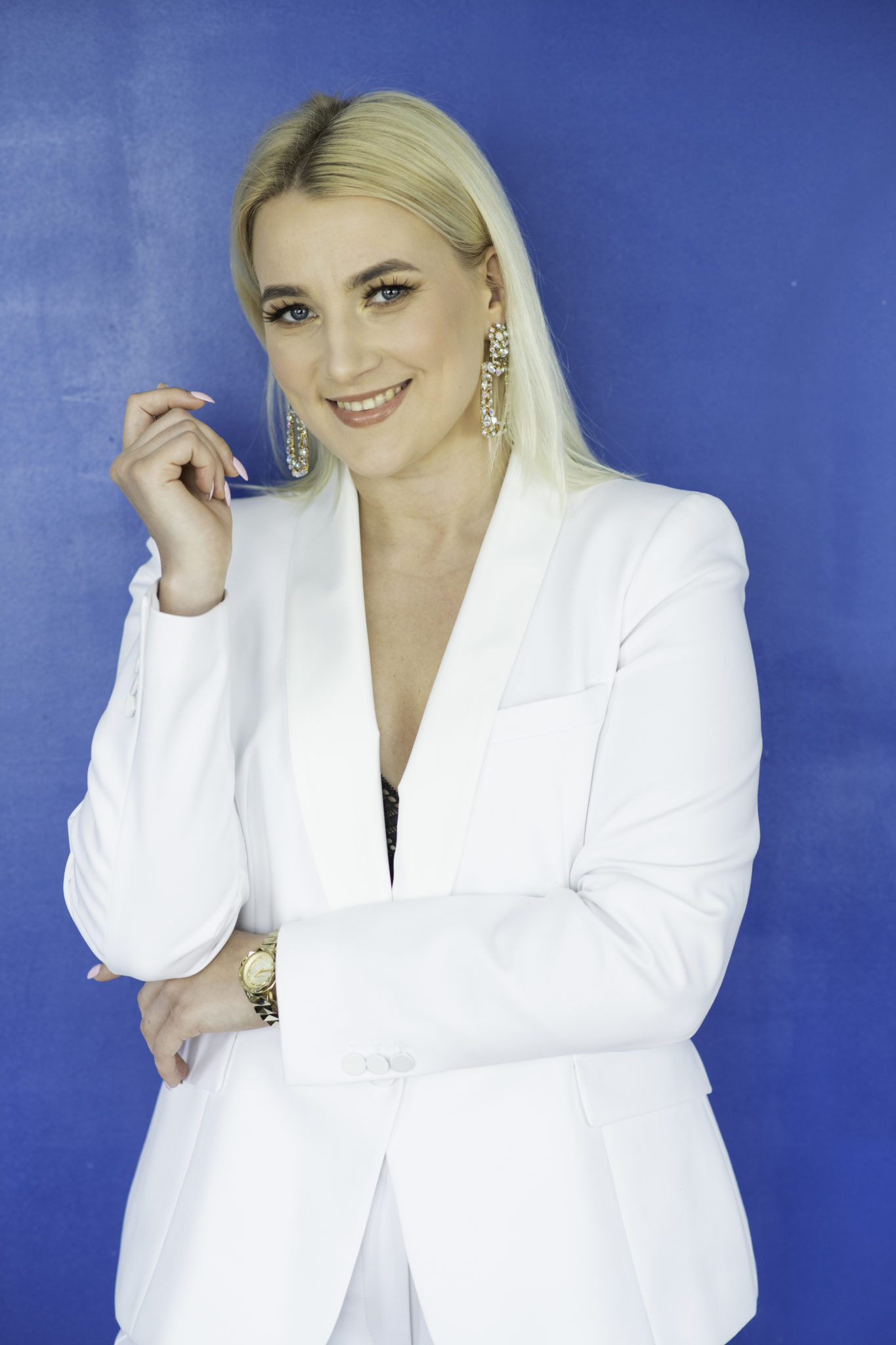 Tuuli Rand is a singer from the island of Saaremaa who has gained recognition as a solo artist under the name WINDY BEACH (her name literally in Estonian). Over the past year, Tuuli has been making waves with the band Öed, where she shares the role of a soloist with singer and actor Kristel Aaslaid. Tuuli Rand graduated from Georg Ots Tallinn Music College, with a specialisation in singing, and has performed as a singer in ensembles such as TuuliKustiPeep, Funkifize, Bliss, Estonian Dream Dixieland Band and vocal ensemble Söörömöö.

Viktoria Tolstoy is a Swedish singer with Russian roots whose voice and work are wonderfully soothing and beautiful. She has written and recorded music with beloved Swedish pianist Esbjörn Svensson, has released 12 albums and since 2003 has been signed to the famous ACT record label.