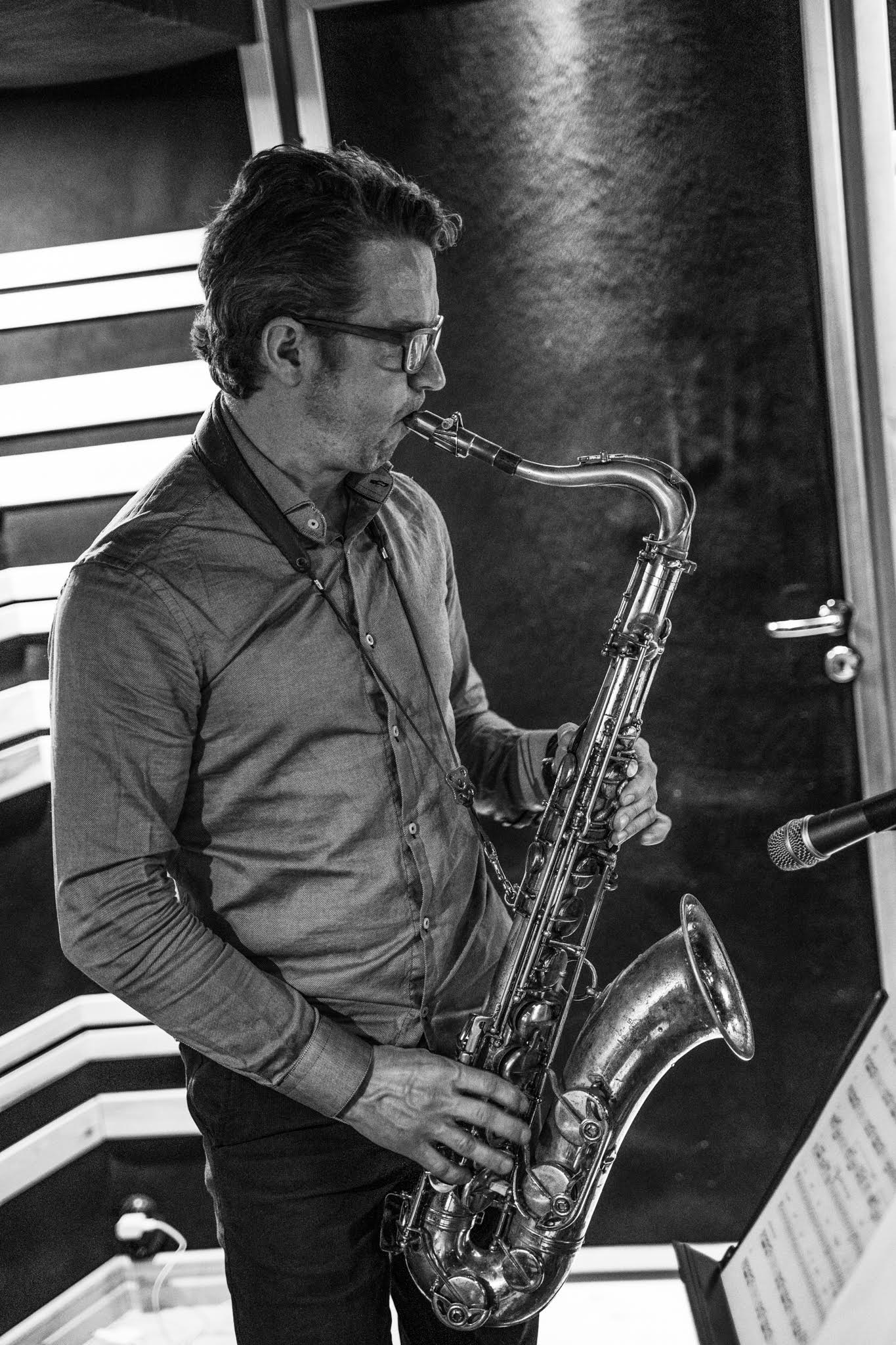 Funk has been flowing through Siim Aimla’s veins for a long time. Specifically, it is that part of the funk represented by James Brown, Michael and Randy Brecker and Nils Landgren. The idea of forming his own funk band smouldered quietly in his heart long time ago, but it was thanks to the insistence of Siim Aimla’s daughter Aino in 2017 that it came to fruition. Now, a few years later, with the band founded and in place, the first record is also coming out. The band’s music has many influences, especially from Nils Landgren and Michael Brecker.