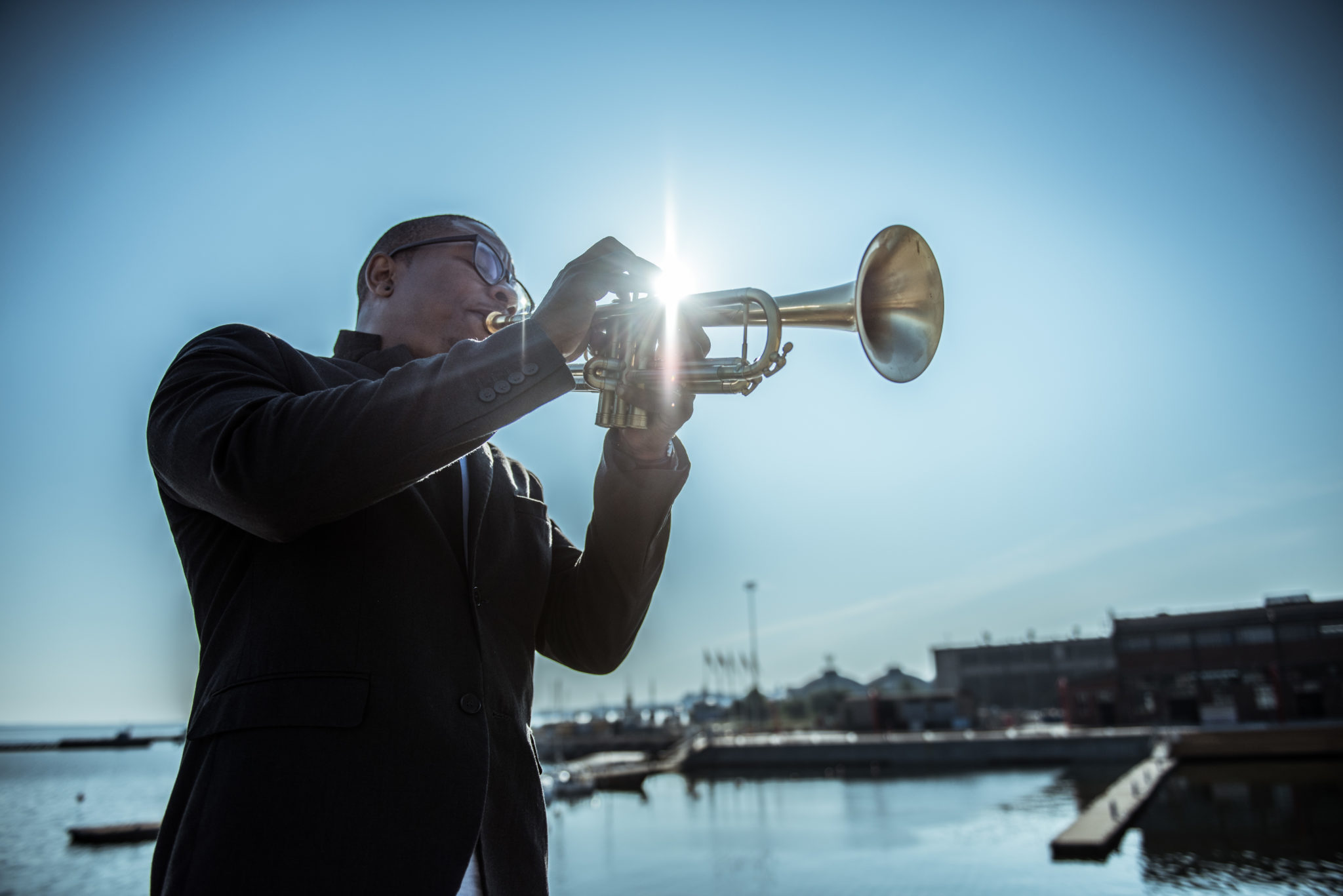 Jason Hunter is a Trumpeter, Arranger, and Composer originally from Los Angeles California. After studying music at both Fullerton College and Berklee College of Music with jazz greats such as, Mark Whitfield, Ralph Peterson and Tiger Okoshi, Jason has been performing with various projects as a side man and band leader all over the world.

Jason is currently residing in Estonia and is set to release new music in the upcoming months.  Hunter’s style of blending his west coast jazz roots with modern jazz creativity can certainty be considered good music for the mind, body, and soul.