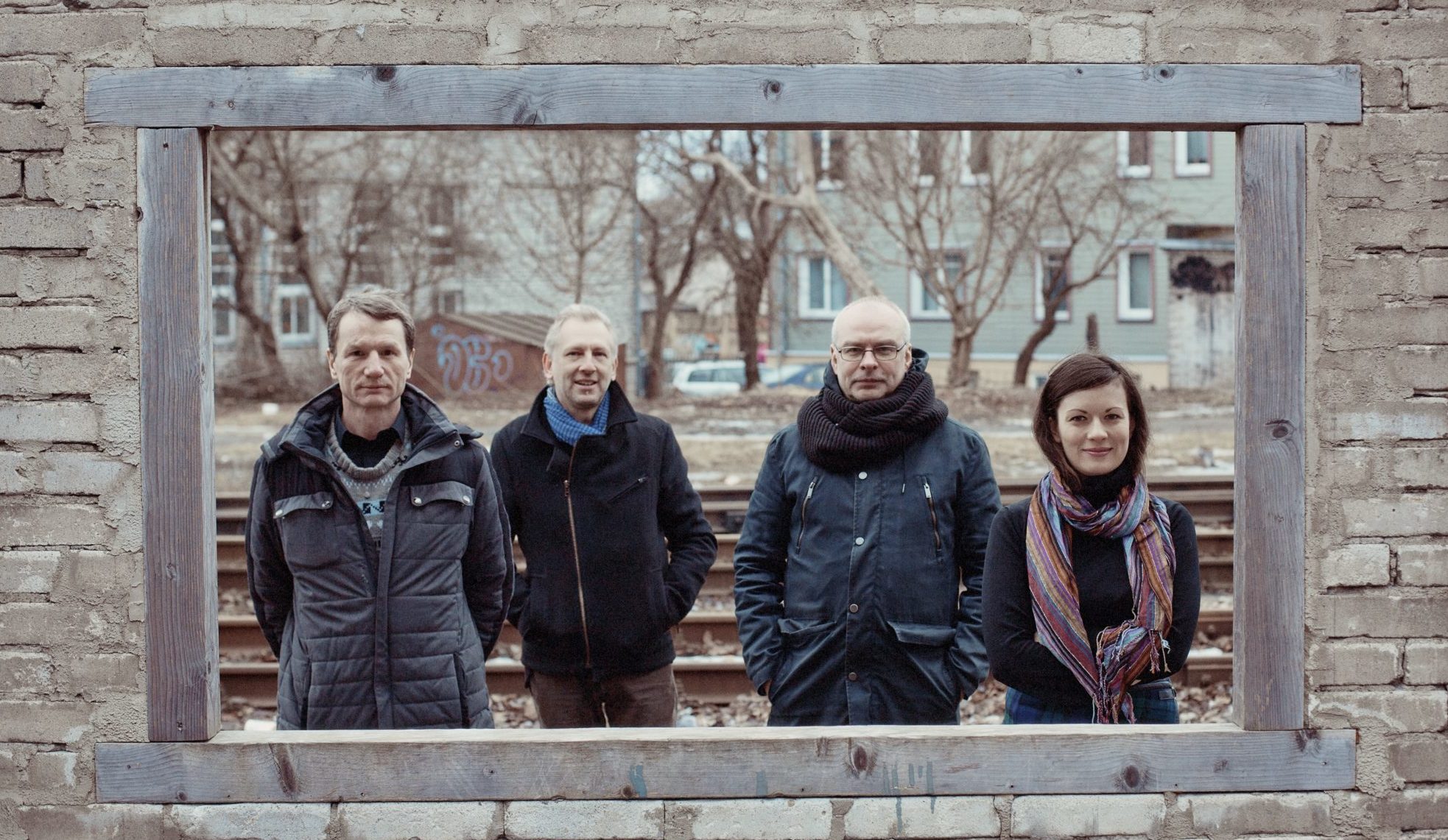 Elvus (formerly known as Velling-Soo-Velling) started with the joint performance of Mart
Soo, Tuuli Velling, and Teet Velling at the Kassari Guitar Festival.

Tuuli Velling (Taul) is a musician who is attracted to the mixtures of different styles, texts
with hidden meaning, and city-like poetry in word as well as in music.

“Tuuli Velling is no ordinary singer-songwriter, she’s equally and simultaneously a singer and
a poet.”
Joosep Sang / Muusika magazine.

“Velling’s lyrics and poetry are lifelike and magical and alongside with the artist’s play on
voice, the fantasy of every listener is awakened from hibernation.”
Helena Tamm / Postimees

Teet Velling is a guitarist and a multi-instrumentalist who is known from the band Jäääär.
He’s been dividing himself between two different worlds for years: he’s been doing his
doctoral degree in cellular and molecular biology and been involved in science for a long
time, on the other hand, the more time there is left from science, the more time he spends on
music.

Mart Soo is one of the big guns of Estonian jazz guitarists whose contribution to the
development into Estonian music is difficult to overrate. In 2017, Soo won the prestigious
Danske Jazz Award.

By today, the trio has become a quartet as the rhythm magician Tanel Ruben on percussion
has joined the band and the quartet is busy creating music specifically to this band.

ADDITIONAL INFORMATION:
The concert will start at 7 p.m. and is held in hotel Metsis.