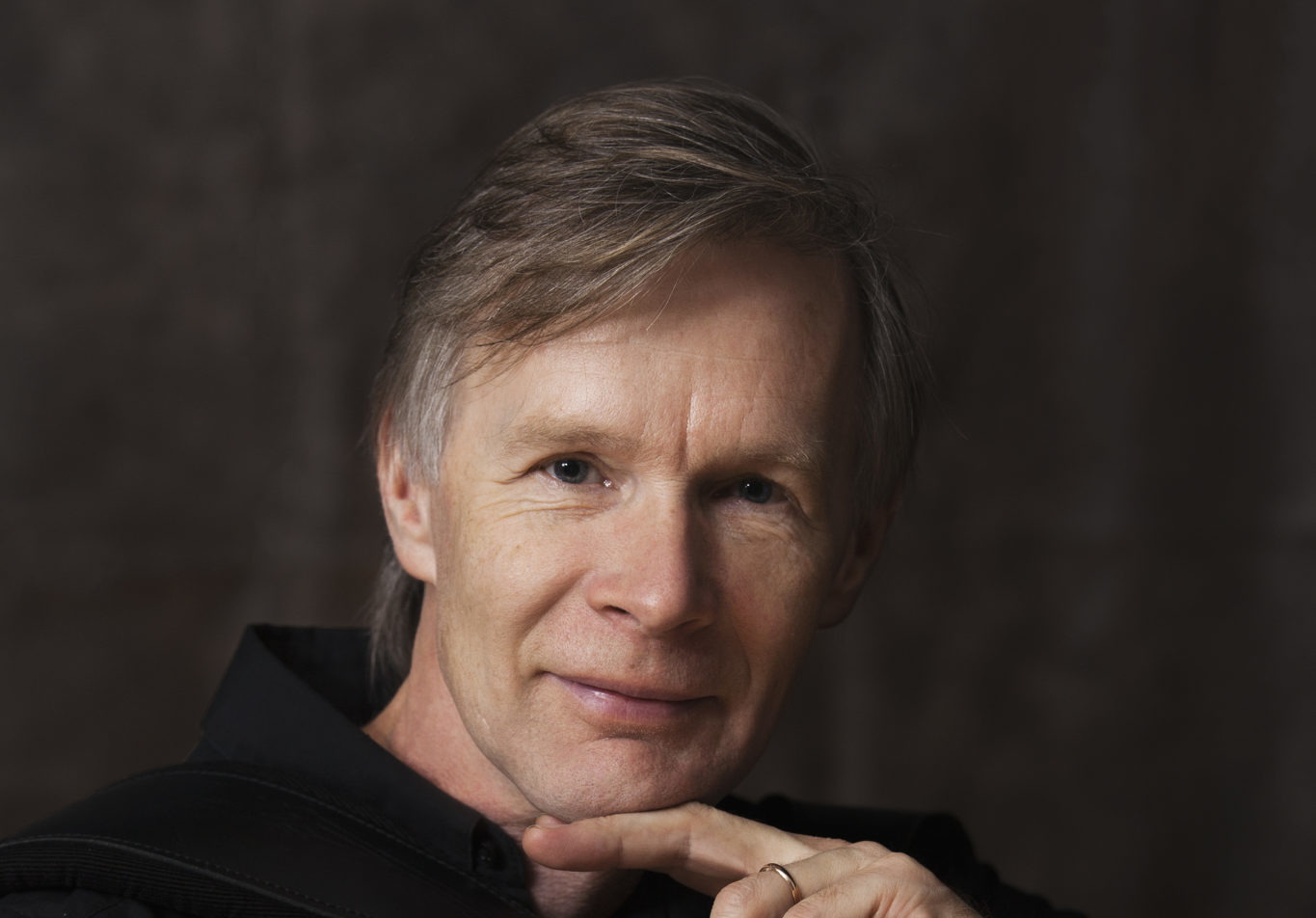 ADDITIONAL INFORMATION:
The concert starts at 6 p.m., the doors will be opened from 5 p.m. The concert will be held at
Sillamäe Culture Centre