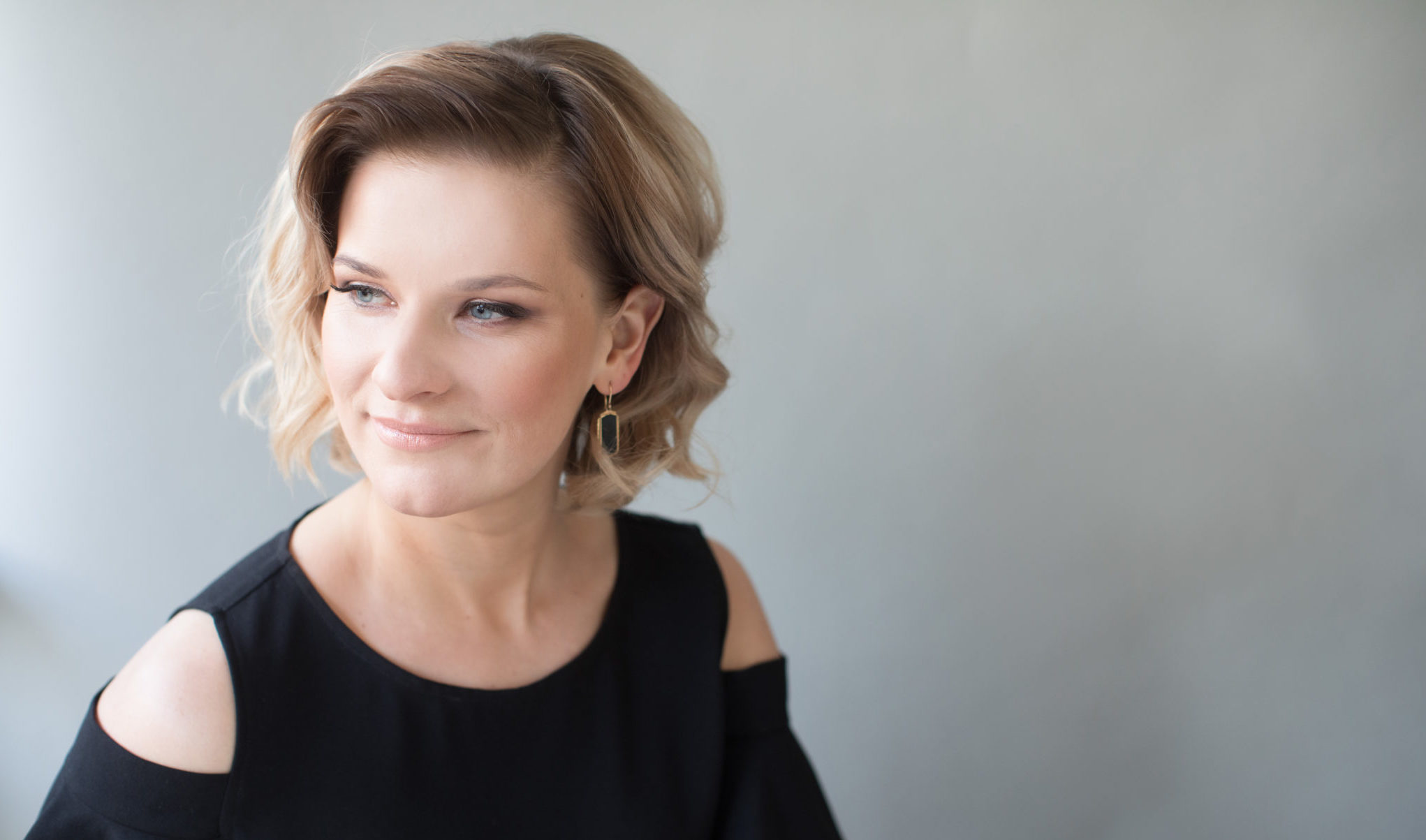 At an intimate concert two guitars and mellow vocals meet. One can listen to the own creation and arrangements of the singer Susanna Aleksandra and the guitarist Ain Agan. There will be wandering on the paths of Nordic music, jazz and improvisations. The group includes also an outstanding guitarist from the younger generation, Jaanis Kill.

Susanna Aleksandra is an outstanding young singer who is active in Estonia, Finland and elsewhere in Europe. She is studying jazz music at the Sibelius Academy in Finland. Ain Agan is recognised as a musician and pedagogue, was a founding member of Estonian Dream Big Band and has played on more than 150 records published in Estonia. Jaanis Kill was awarded the Tiit Paulus Young Guitar Player Award in 2018 and is known from the ensemble Titoks.

ADDITIONAL INFORMATION:
The concert starts at 7 p.m. and is held in Haapsalu Culture Centre.

Tickets are available at Piletilevi and on-site, prices being €6 or €8 accordingly.