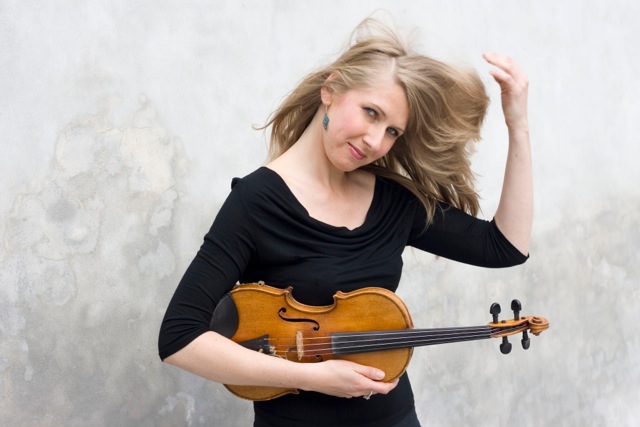 The Ingrid Hagel Quartet, with Neff Irizarry (Finland) playing the guitar, Ara Yaralyan playing the bass, and Eno Kollom on drums, has never been on stage before, although Ingrid, Ara, and Eno have been playing together for ages. During the last couple of years, Ingrid has also performed with Neff who has performed with Ingrid’s Danish band in Estonian jazz clubs as well as in Copenhagen Jazz Festival. The quartet will feature Ingrid’s own work, this time inspired by Estonian folk music, as well as Estonian folk music arrangements, arranged by Ingrid and her co-musician Martin Fabricius (Denmark), a vibraphonist. The quartet brings to the audience the material from Ingrid’s new album called Jazz på Estisk, à la Jan Johansson Jazz på Svensk, which will be released next February and which she devotes to the Republic of Estonia on her 100th birthday.

The concert will start at 9.30 p.m. and the café will be open from 9 p.m. You can book places and tables for the café, for additional information, email kohvik@endla.ee.